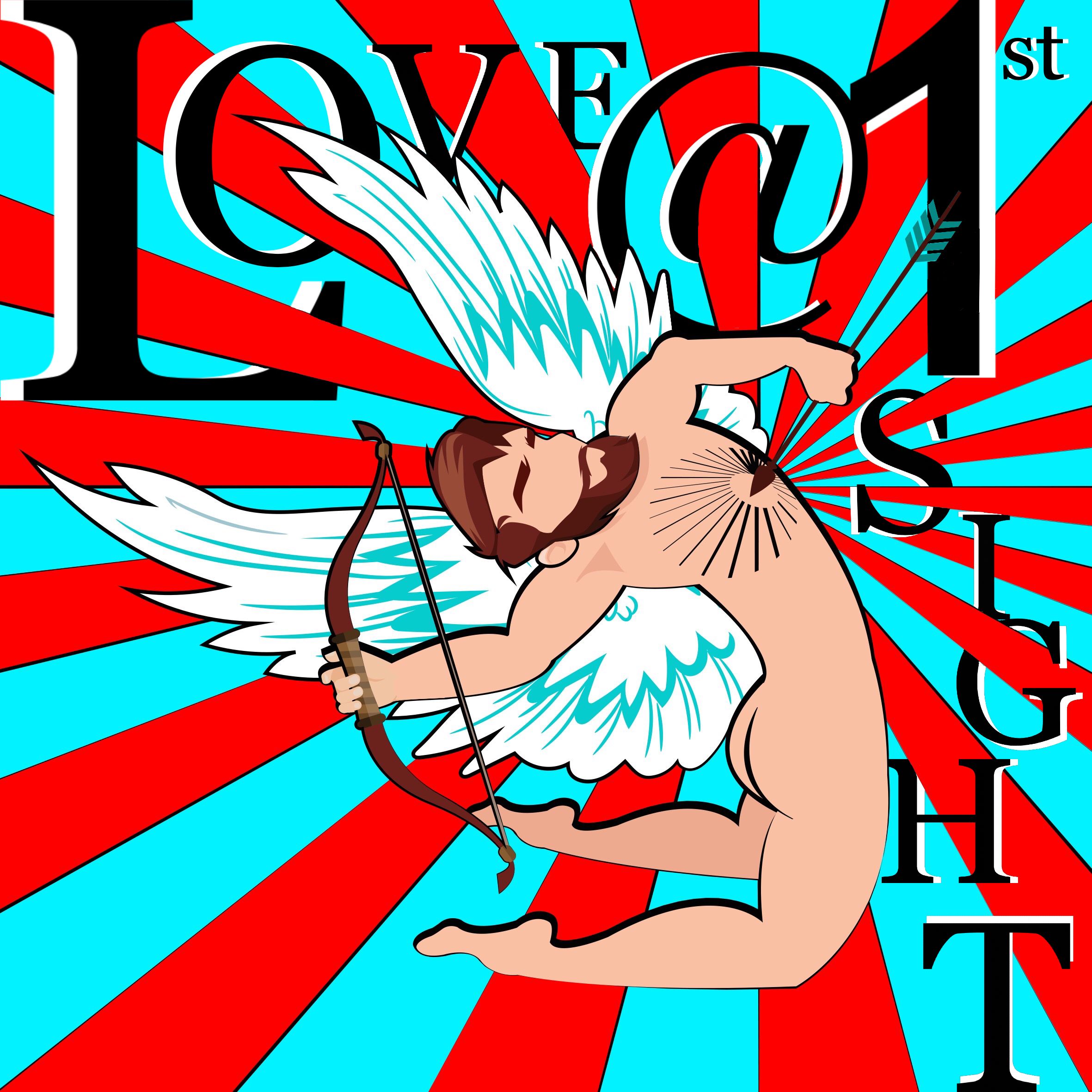 Love at first sight's lyrics were written when I was nineteen. I still was not fully accepting of my own sexuality at the time. I had moved to Montreal to study professional theatre. I had moved a month before school started and one day was rather bored. I decided to go walking down the main road in downtown Montreal, Sainte Catherine, and see what I find. when I started the day, I was unaware of two things, that the gay village was on Sainte Catherine street and that on this day was scheduled, Diverscité, a rave party to celebrate lgbtq diversity. A Gay Pride of sort. This was a party like I had never seen. It was not until ten after ten minutes of walking around a bit that I started to clue in to the gayness in the air. Men dancing in their underwear, men kissing one another, a shockingly made up female impersonator on stage. It took a second to switch off my internal red alert, but I accepted where I was and told myself that I wasn't doing anything better at the moment. So I joined the party. After a while, and one or two alcoholic beverages, I saw a man that tickled my fancy and the rest is history. the next day, I wrote this song. Although I did not fall in love with the man I met that day in Diverscité, I was so taken by my experience of instant infatuation with a man, that I wrote Love @ First Sight.

I chose these lyrics to be the first song on the album mainly thanks to the title and the concept behind it. Falling in love with someone the second you see them. I chose the moment when Eros/Cupid himself falls in love with the mortal Psyche by pricking himself with his arrow while marvelling at her beauty. 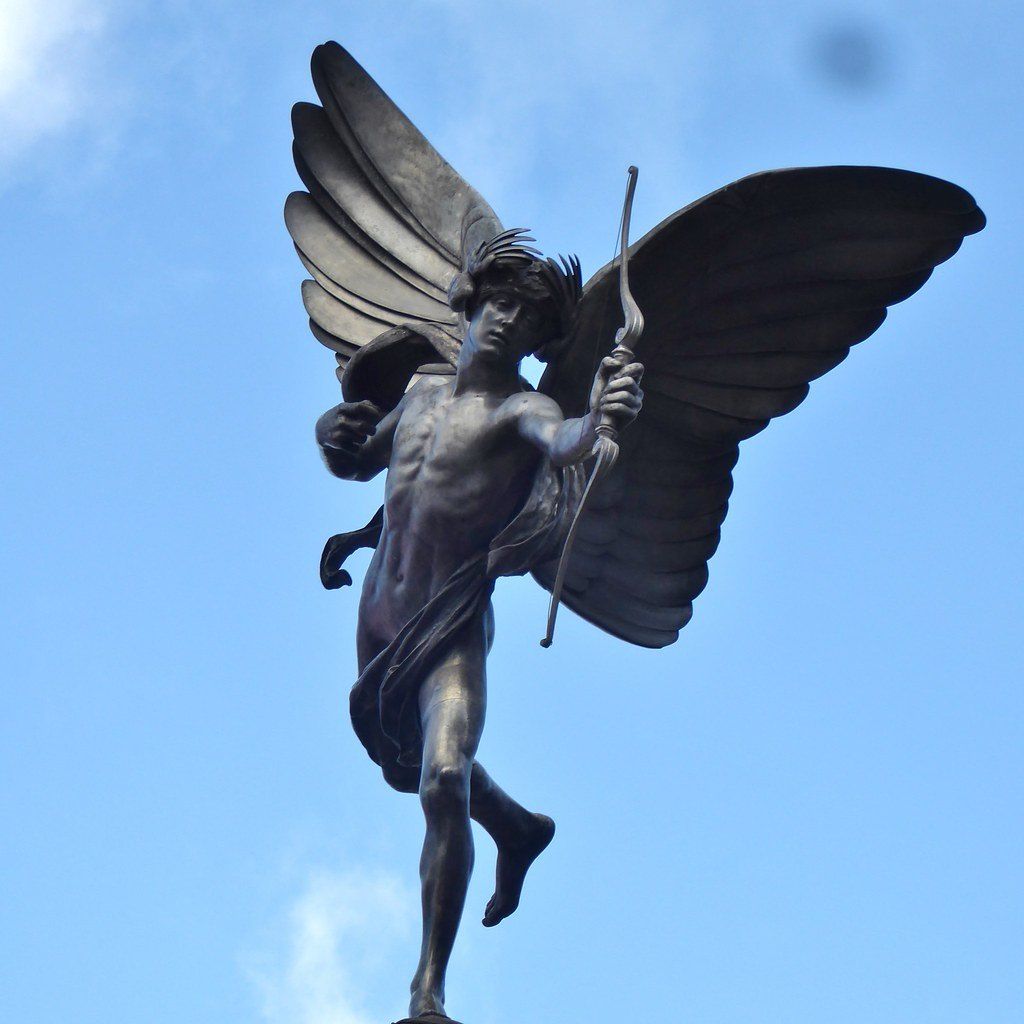