Give Me My Sin background 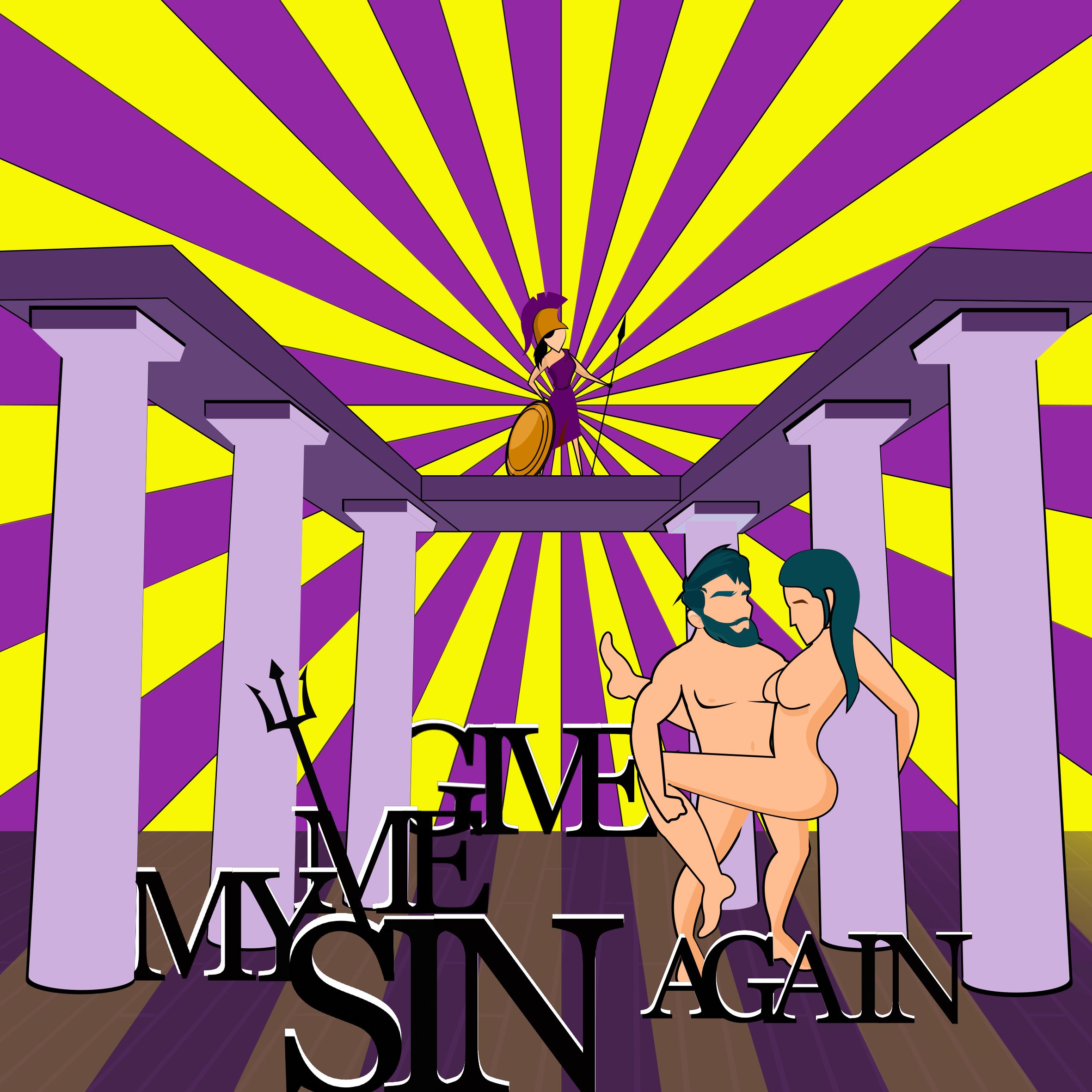 This song was written as I was reading Romeo and Juliet in Theatre school. Give me my sin again is the line Romeo says to Juliet right after kissing her for the first time.

I really wanted to stick to the theme of star-crossed lovers for the artwork, so I decided to scour the myths for a tale to match Romeo and Juliet's. I found many but none that really resonated as well. Through my research, I began rereading Medusa's tale and I began asking many questions. Why was Medusa being punished for being a victim? The myth claims Medusa, priestess to Athena, was transformed by Athena into the snake haired beast after being raped by Poseidon only to be later beheaded by Perseus (at the request of Athena). It sounds like Athena was angry at Medusa for something. Me thinks Medusa, renounced her vows to Athena for the love of Poseidon. This would explain why Athena punishes Medusa instead of Poseidon. Or getting her father, Zeus (king of the gods), to punish her uncle Poseidon. 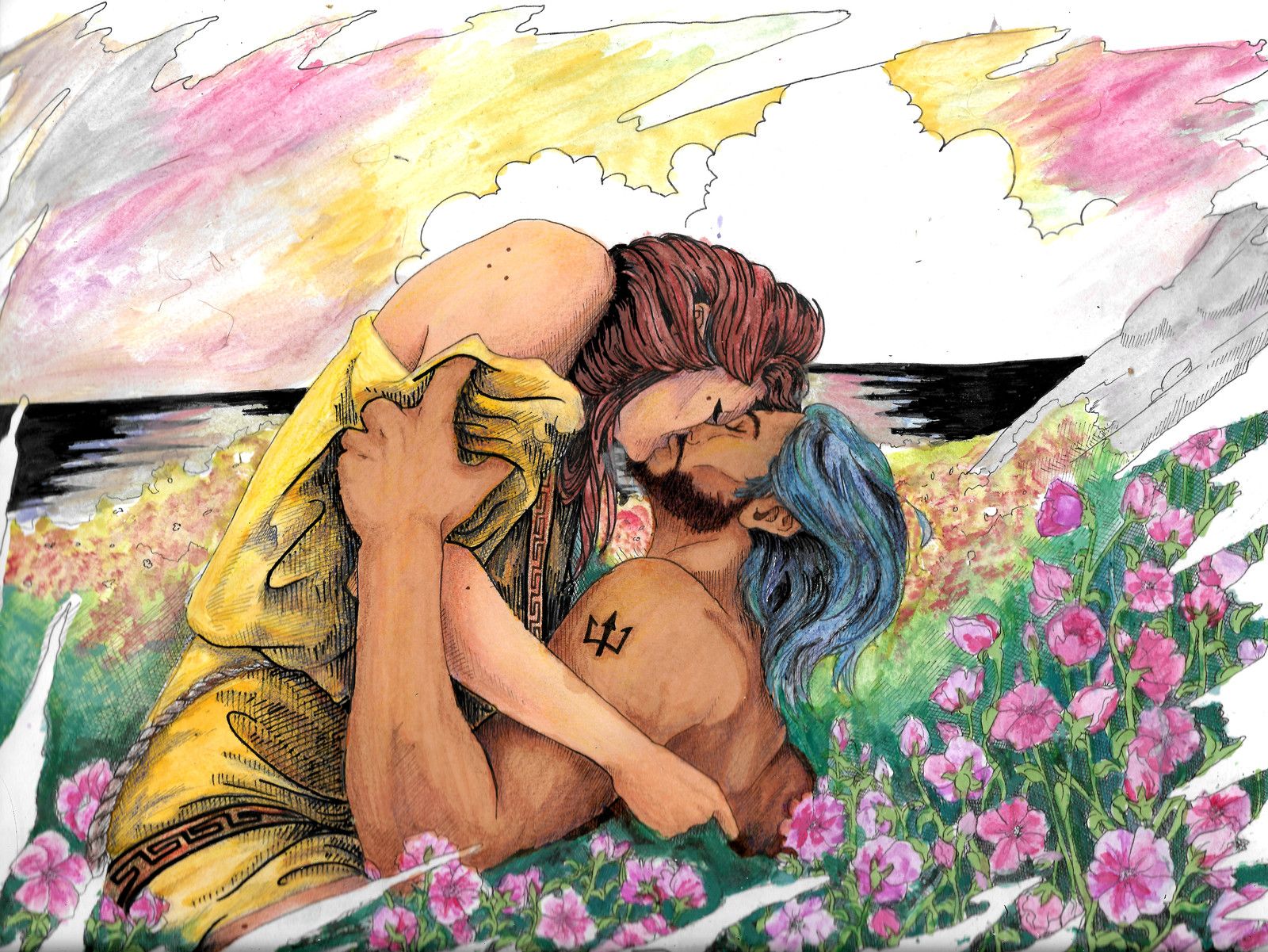